Dallas is a Class of 2011 senior from Kellam.

We had a great time with Dallas during her photo session. She chose Sandbridge as her location. I have a lot of fun shooting under the pier at Little Island. I was a little worried at first because the session was scheduled for a Saturday and there were so many people at the beach. Since it was later in the day, most of the crowd had left and we were able to shoot with no problems. The sun was hidden by the clouds, but we had fun with Dallas and her mom.

I’ve posted a few photos from her senior session below. Take a look at her music video for additional photos from Dallas’ photo shoot. 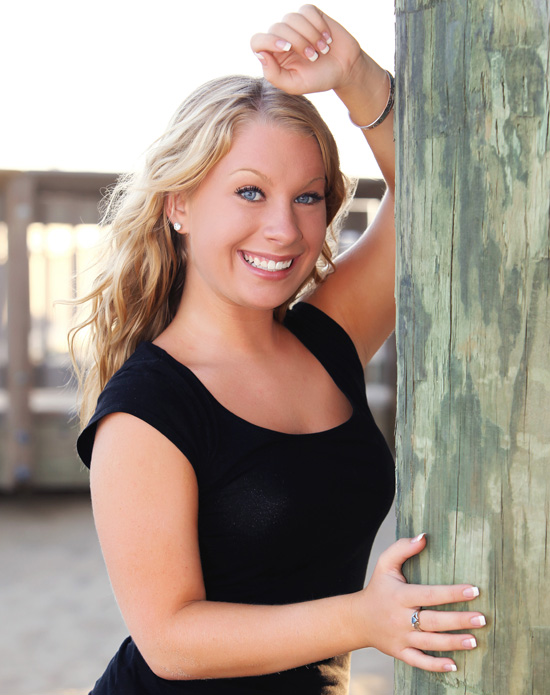 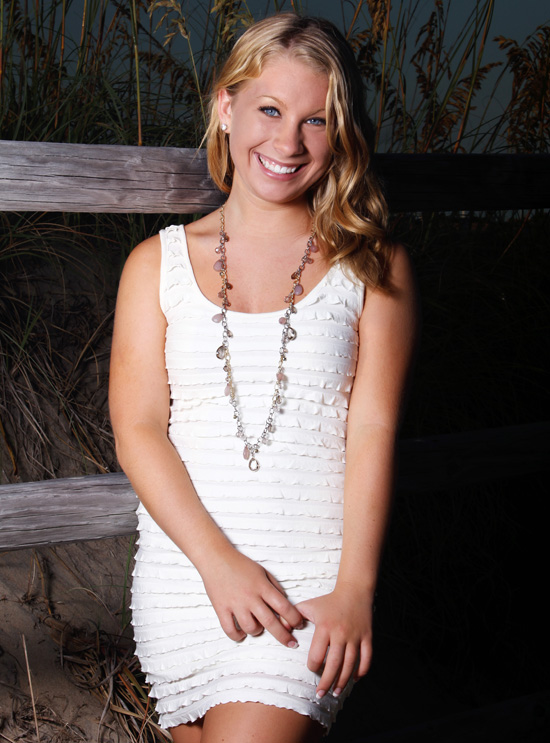 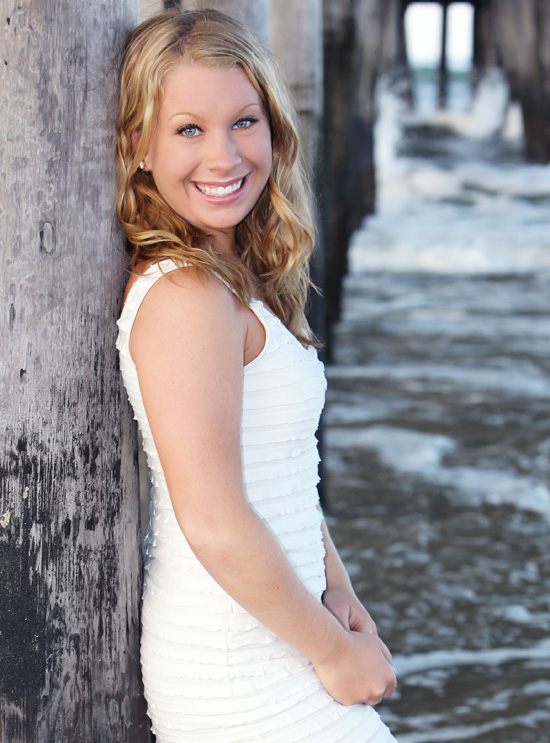 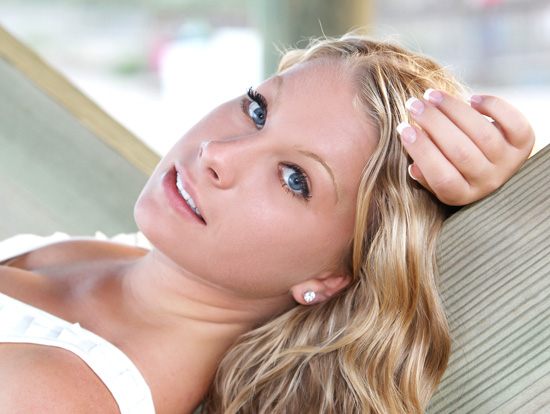 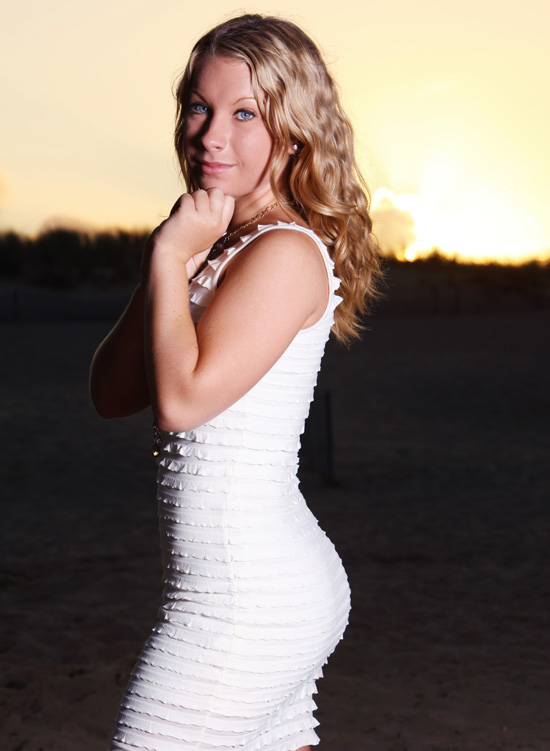