Experience the difference between just a photographer... and an artist with a camera. We create beautiful and unique images that merge fashion and glamour into senior photography.

Shooting outdoors, in locations throughout Hampton Roads, we are creating a fun and exciting experience for today's seniors.

Take everything you love about photography and rethink it. With a stunningly different approach, we've been gaining recognition for our unique, fashionable and creative senior portraits.

Ask any of our seniors. They will tell you about their great senior experience and how much they love their senior photographs. You deserve to Experience the Difference.

Morgan is my first senior from Grassfield. She came with her mom (Luree) on the shoot and they were both great to work with. We had a blast during our sessions.

For the first session, we went to downtown Norfolk. We started under I264, near Harbor Park, then headed to the Oriental Gardens. If you’ve never been there, you should visit. It’s small, but it’s peaceful and very pretty. After getting some great pictures, we lost the light and decided to continue the shoot another day.

A few weeks later, we went to First Landing State Park (Seashore State Park) for the second part of the session. We decided to try a ‘trash the dress’ session with Morgan and her good friend Brittney. It was a lot of fun. So many people stopped their boats to watch our session. I’m sure it must have looked strange to see two girls posing in the water wearing gowns. We captured some really great images using some off camera flash.

I’ve included some pictures from both sessions below and don’t forget to watch the music video. Let me know what you think. 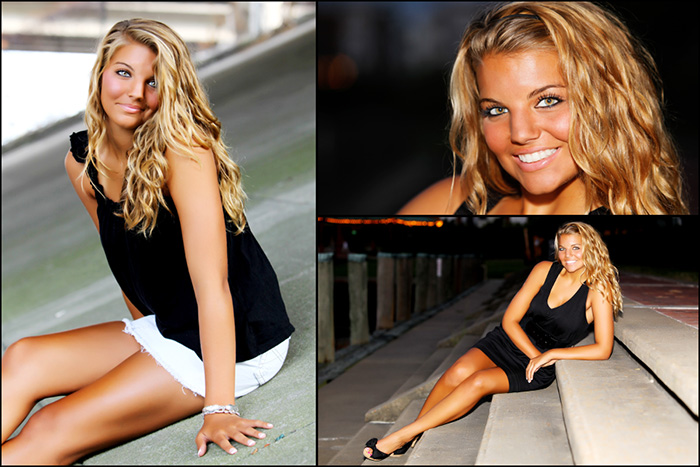 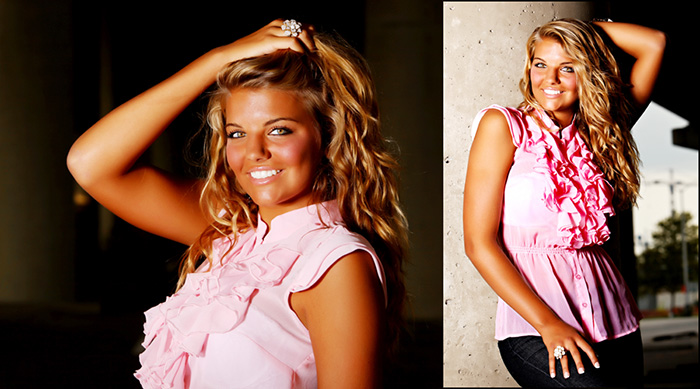 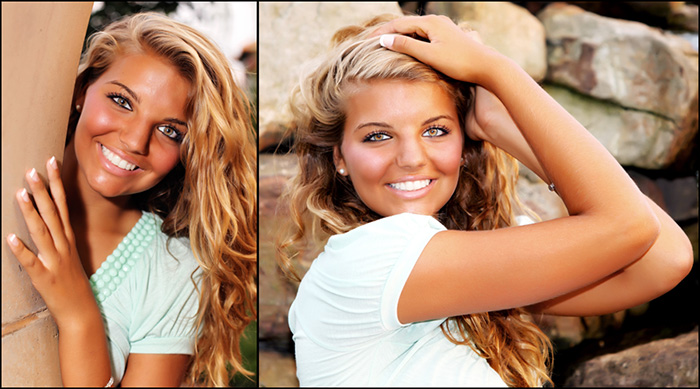 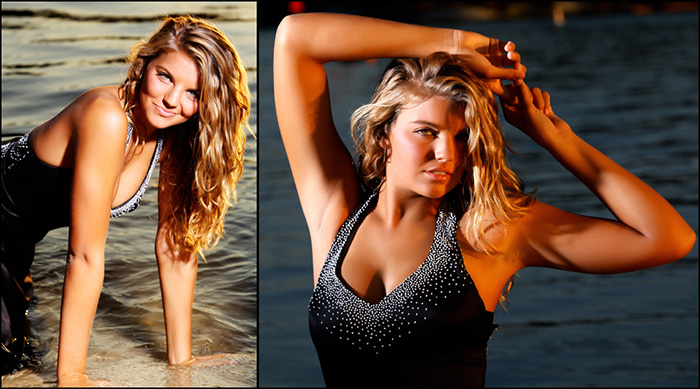 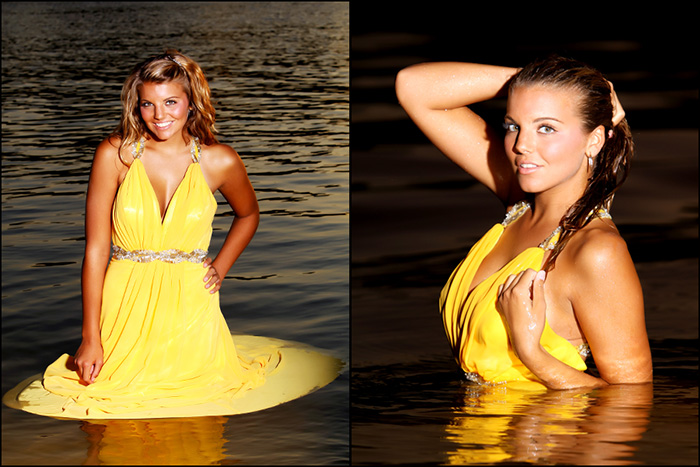 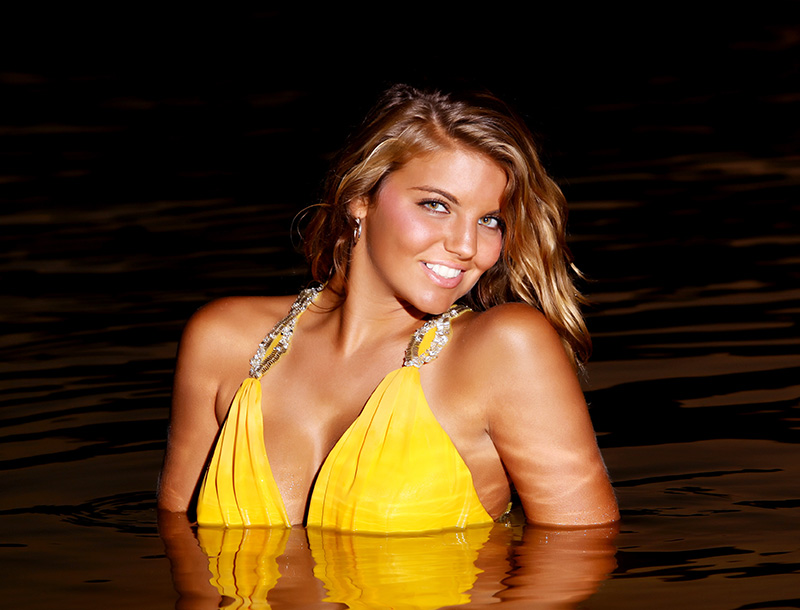