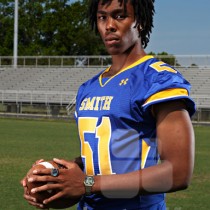 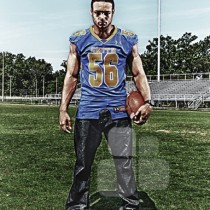 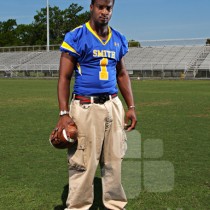 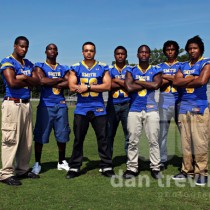 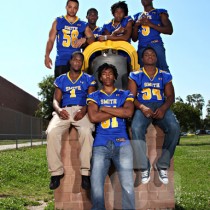 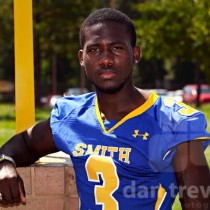 Before I started photographing seniors, I was a sports photographer. I began with team pictures for area recreation leagues and eventually moved on to photographing high schools sports. In fact, I still cover varsity sports for CBS. Along with the action shots, we added video several years ago. From on air comments, covering the game, to player interviews, we have a lot of fun. We get the best of both worlds when we photograph a senior that is also a varsity athlete. So far, field hockey & volleyball are the most popular among our senior athletes. We recently photographed our first athlete that rows crew.

I’ve posted a few of the player’s images and you can read the full article on the Tiger’s upcoming season here. The video on the last page of the article was shot by us during the Eastern Region Championship game.

What Others Are Saying